The markets gave back quite a bit of their recent gains today as the ADP jobs data indicated that perhaps we will hit 8% unemployment. We also had bad news from Intel ($INTC) as they said that their fourth quarter revenue will drop greater than 24%. The warning today was the second from Intel in the past 3 months. As such, it gives little comfort for a recovery in the next quarter for the chip sector as well as other tech companies. 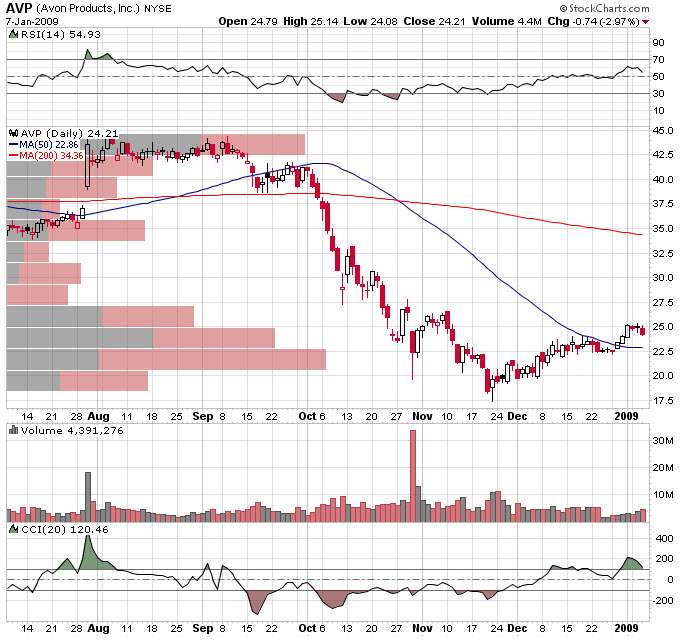 Treasury Secretary Paulson was on the stump today getting in his plan for Fannie Mae and Freddie Mac before he gets shown the door. His suggestion is to run the two mortgage giants as public utilities which would allow the companies to become private again. The catch is that they would be governed by a “rate-setting” commission to establish a targeted rate of return. Paulson said this approach “could be the best way to resolve the inherent conflict between public purpose and private gain.” 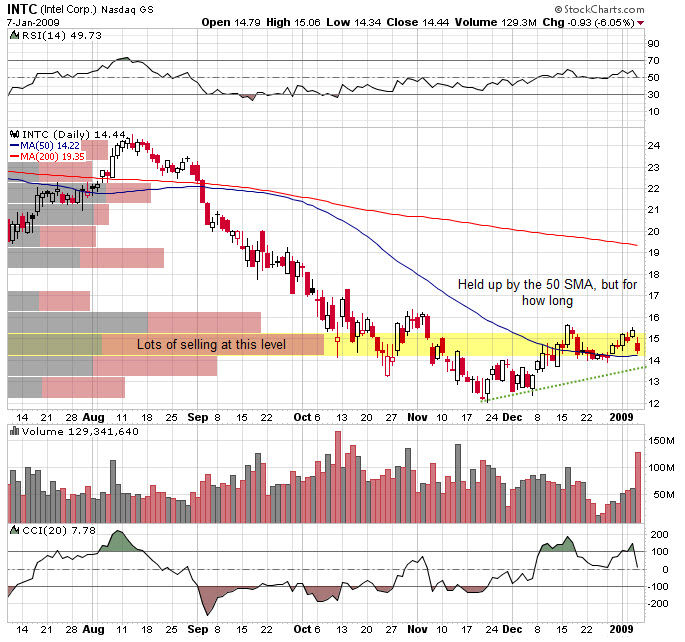 Tomorrow we’ll get the weekly jobless claims and if they come in worse than the expected 545K that the street is looking for, we could be in for another drop. Up North, Canada get’s the Ivey PMI at 10 AM where they’ll learn whether or not industry expansion is occurring. Any number above 50 indicates expansion and the street is looking for a reading of 37.5 so anything higher could be seen as positive.

Tomorrow we get the weekly jobless claims, natural gas storage, consumer credit and a speech from President-Elect Obama. On the earnings front, CVX, and APOL are reporting tomorrow.