The $941.50 level I pointed out in the broader market (78.6% retracement) was steam rolled last week. Now, after today’s manic rally, we are back above that level. Keep in mind that the candles in the $SPX chart below are monthly candles. That should give you some idea as to what to expect as there are still 14 trading days left in the formation of the October candle.

With the bond market being closed today, it takes a bit out of the rally we had in the equities market not knowing how the credit market would have acted today. Nonetheless, news wires are full of some calling a bottom, some saying we’re close to a bottom, and others saying that this is a bear pullback. Stick with the technicals and watch those levels to see if they hold. Emotions have been ruling the markets lately, so if technical levels start to stick again it makes trading much easier.

Things that are known are that there is a lot of cash on the sidelines; the equities markets had a huge sell-off, and the $VIX reached its highest level ever last week. We also know that the buying action today moved strong into the close and the volume was lighter than normal. However, look at the volume on Friday and a large chunk of that was buying. Bottom line is that money is coming in from the sidelines, but the average trader is bruised and battered which makes them easily spooked. Proceed with caution. 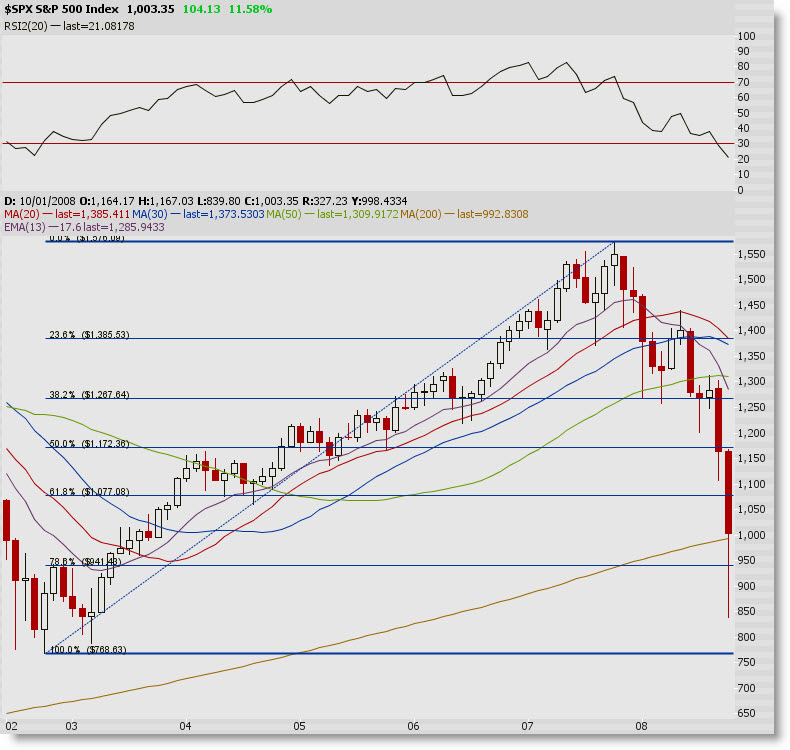 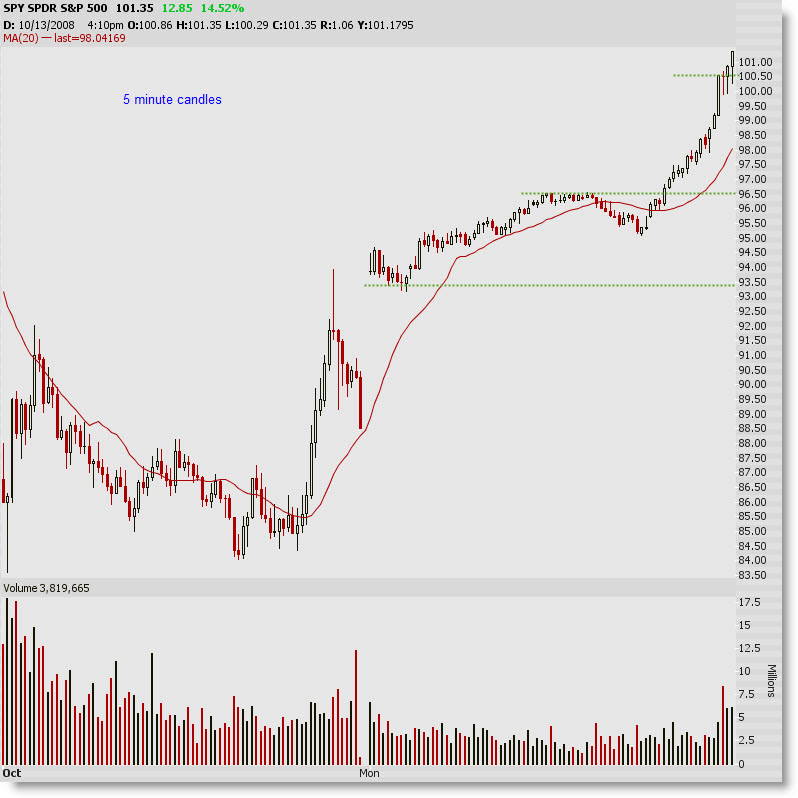