2010 is nothing but a memory now, much like when I rang in the new century with a closet full of canned food a generator with 50 gallons of diesel in the garage and 10k stuffed under my mattress (that whole Y2K thing was a great scam). I’m always looking to improve myself and those around me and look forward to each New Year.

Most people use the turn of the calendar year to set goals to improve their standing, lose weight, exercise, read more, get out more, spend more time with their family, etc. 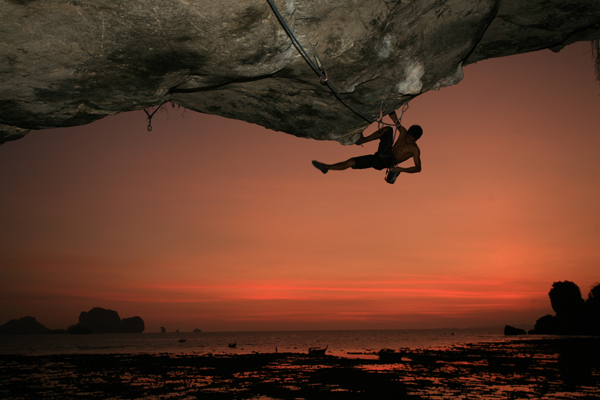 Sadly, it also seems that by February most of those well-intentioned goals have turned into disappointments. Perhaps the bar was set too high or too many bars set, I don’t know.

As a therapist, January was my busiest time as lots of people wanted to improve aspects of their lives.  I remember helping individuals work through their problems, set goals and prepare for the unexpected. I remember one client, in particular, a dancer (and mom) at a high-profile club here in Dallas. She was struggling with addiction and had recently been in a car crash caused by her drug abuse that left life changing scars on her face and body. In short, her life had changed without her permission and she was looking for help.

As I sat and listened to her concerns and fears I realized that she had no idea of the changes that were coming. What she failed to realize is that when we change it impacts the relationships that we have with others. Shallow, I know, but some people don’t want us to change and thus stray as those changes occur, especially regarding addiction. Her “boyfriend” was the first to go, soon after therapy started.

She saw herself as defective now, damaged goods with nothing more than the unconditional love of her son. The biggest struggle she had in therapy was breaking down the defensive patterns that she had formed over the years. She was a master at externalizing her issues because it was always someone or something else causing problems. Coupling that with the daily rationalization for using, she had formed her self-concept in stone.

I see parts of her in many people I interact with on a daily basis. Though most of us are not aware of it, we influence much of what we see around us. We create feedback that supports our beliefs, our lifestyle.  This feedback contributes to our self-concept, who we are.

This self-concept is the foundation upon which we make our comparisons, appraisals, and decisions. I see the self-concept in traders all the time as I talk with them about their market participation. The concern I’m seeing is that too many are building their self-concept based on others’ and I believe that’s unhealthy.