Will The Gaps Fill? 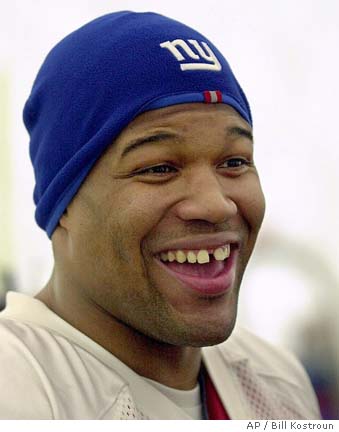 I wrote last week about $SMH and how it’s been under performing lately and pointed out the gap that needed to be filled. This past week was a move higher in the ETF, but it’s also approaching some resistance from the 50 DMA and the backside of an uptrend. I decided to delve into the components of $SMH and found very similar chart patterns but as I pointed out before, the ETF isn’t the most diversified as four companies make up 60% of the holdings. Nonetheless, it’s a great tell on the market over the years so it will be something I’ll be watching this week. 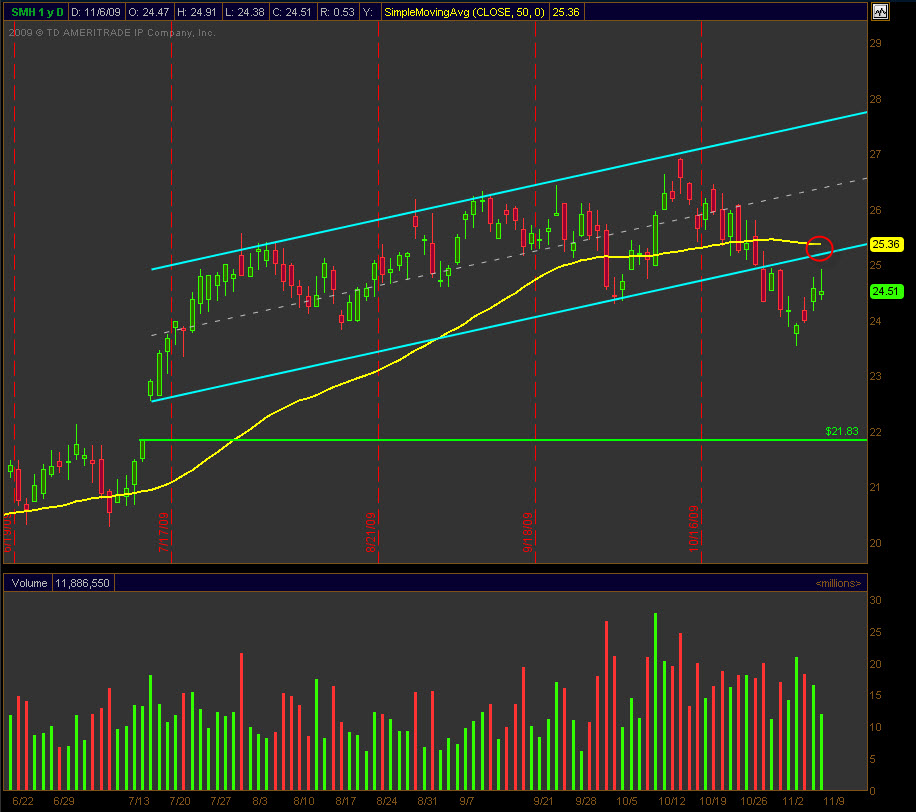 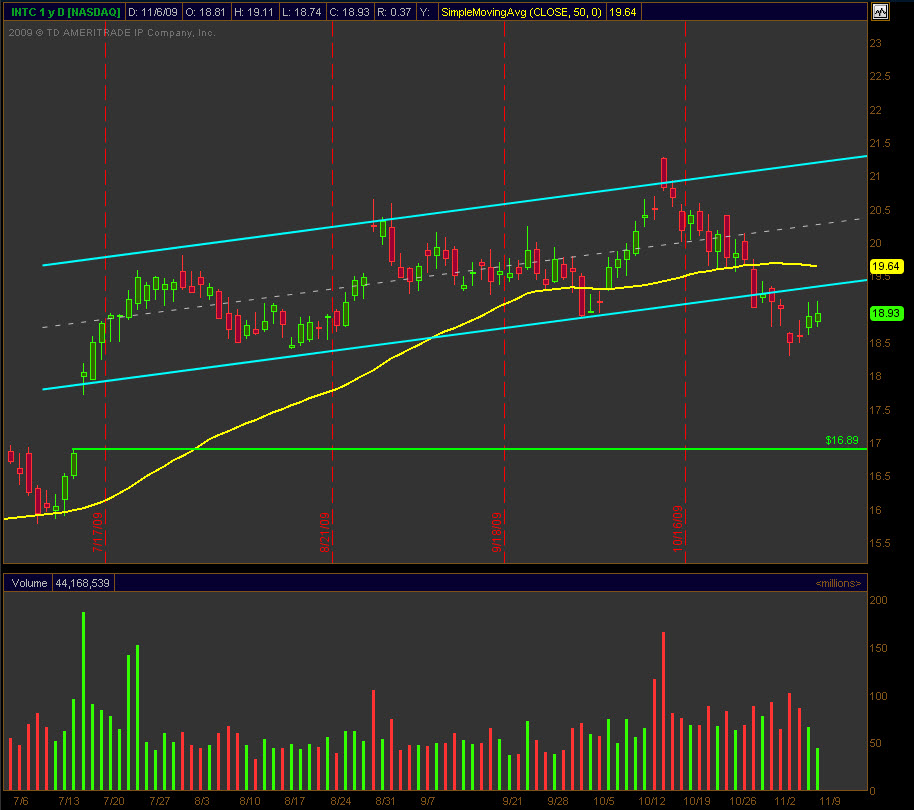 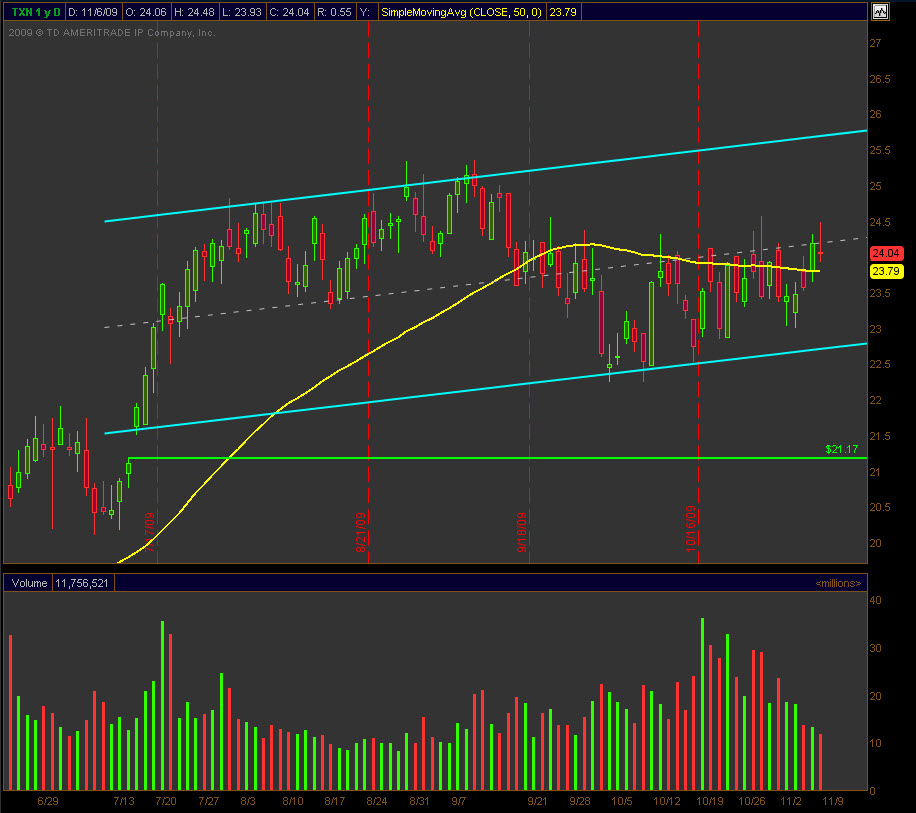 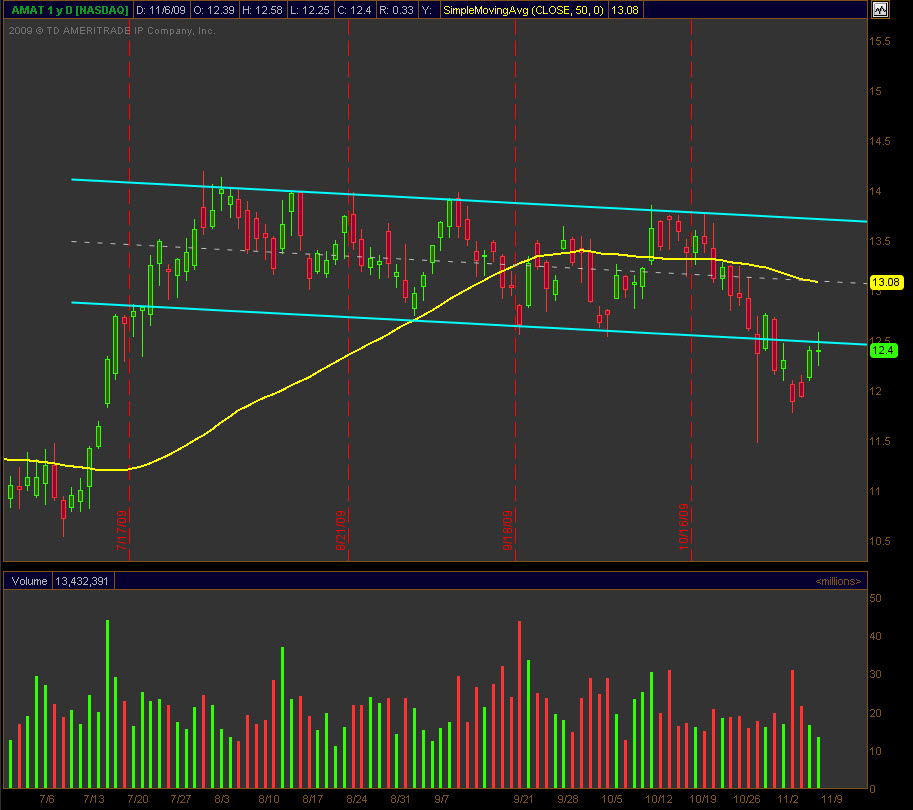 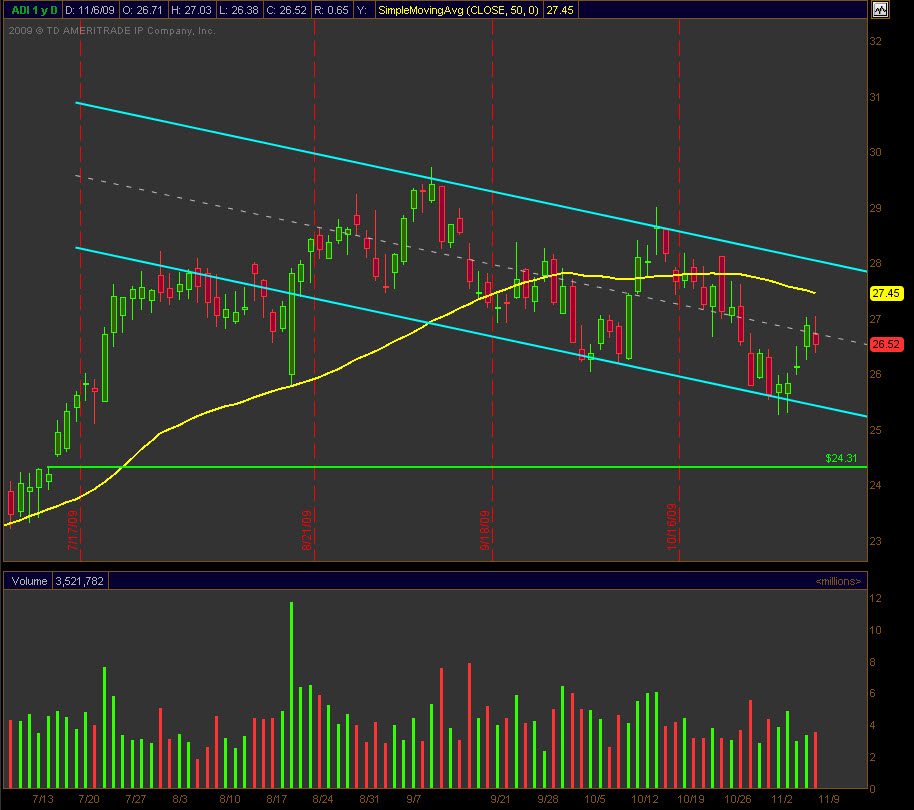